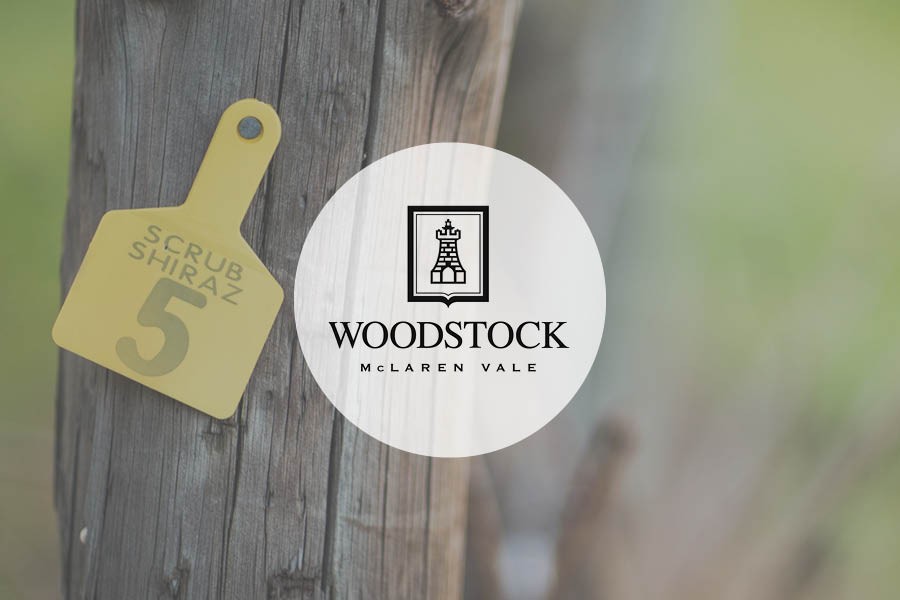 In a world where wine brands come and go, Woodstock remains a beacon of McLaren Vale, South Australia.

Established as a vineyard in 1905 by English settlers from Woodstock, Oxfordshire, England, Woodstock Estate was purchased in the early seventies by the Collett family.

Founder Doug Collett A.M. discovered his love of wine during World War II, whilst flying a Spitfire plane over the vineyards of Europe. On his return, he became involved in the burgeoning Australian wine industry and in 1985 awarded an AM for his services to the wine industry. It was these experiences that led him to open his own winery at Woodstock Estate in McLaren Vale, South Australia. Following in his father’s footsteps, middle son Scott completed studies in oneology, and gained winemaking experience in other regions in Australia, Europe and the USA before returning to the family business. Doug and son Scott together released their first vintage in 1983, and after multiple awards and accolades, have since gained a reputation as serious player in the Australian wine industry.

Award-winning winemaker Scott Collett shares the credence of many top winemakers in the world that their best wines are indeed made in the vineyard. Together with Ben Glaetzer, 2004 Gourmet Traveller Young Winemaker of the Year, the formidable pair create wines that capture the essence of the rich vineyard resources of Woodstock Estate.

The present day generations of the both the Collett and Glaetzer families have built upon their long winemaking lineages to produce terroir driven wines of compelling quality and consistency.
The Woodstock portfolio includes a range of fresh, aromatic whites, opulent, finely-structured reds and an eclectic selection of after-dinner wines.

The majority of our wines are sourced from the 18.44 hectares of McLaren Vale vineyards planted at the Woodstock Estate, which lies between McLaren Flat and Blewitt Springs, east of the town of McLaren Vale. Scott’s close proximity and deep understanding of these vineyards over many years allows us to maintain the strict quality benchmarks of maximum flavour and intensity for which the Woodstock Estate is rightly known. The varieties planted are Shiraz, Cabernet Sauvignon, Grenache, Riesling, Chardonnay, Semillon and Montepulciano.


One of the stalwarts of McLaren Vale, owned by Scott Collett, who produces archetypal and invariably reliable full-bodied red wines, spectacular botrytis sweet whites and high-quality (25-year-old) Tawny Port. Also offers a totally charming reception venue-cum-restaurant, which does a roaring trade with weddings.