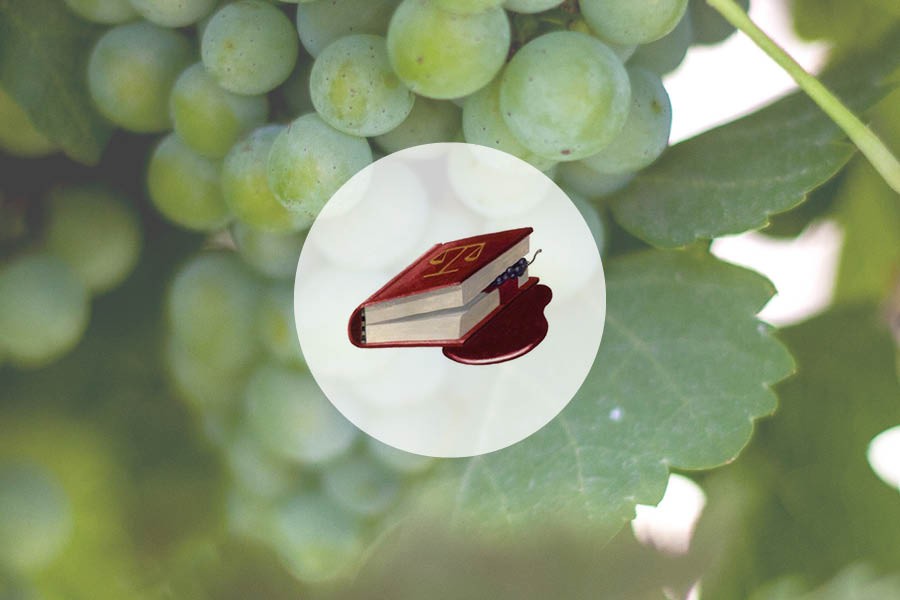 It is a perfect north-facing slope, and the Mosel-style Rieslings are sweeping all before them.

Greg Melick, owner of Pressing Matters, wasn’t sure which was worse: his mother finding 2 cases of wine in the bottom of his wardrobe or that to purchase the wine he'd gambled at a very tender age and won on the daily double at Werribee ….. and so began Greg’s love affair with wine.

Greg has been a passionate consumer of wine for over 50 years and has visited many vineyards throughout the world. He wears many other hats: Senior Counsel; Major General in the Australian Defence Force in a career spanning 48 years; a national and international wine judge; a Master Judge of Wine and one of the few Australians to hold a passport from the Primum Familae Vinum. With a remarkable palate memory (now, he says, fading with Winezheimers) Greg has been know to correctly name, in a blind tasting, a wine by having read about it alone.

Greg is married to his second love Michelle (his first love, he famously once said in her hearing, was ‘wine’) and has 3 adult children. Amazingly he has time for a wife and family but, sadly, the children don’t drink wine so he’s still working on the succession plan.


Wife of the above-mentioned workaholic, Michelle keeps the home fires burning looking after administration, sales, marketing, tastings and some selective vineyard tasks. She avoids pruning– mainly because she has a black thumb, but really, who wants to be outside in 5 degrees pruning all day. Michelle is quite happy to mow the rows on her John Deere 52” ride-on, lift wires, paint the sheds, attend wine fairs and occasionally make morning teas for the real workers at the vineyard...

Paul Smart was born a young man. When a professional career at Beach Volleyball didn't work out, he attempted to put to use his shelved Chemistry degree. This involved working as a Laboratory Technician during his vintage in 1999 in Mudgeeeee. Following this he carried bags for his uncle on a whirlwind tour of Italy and stayed for vintage there. The bug bit. He applied to study Winemaking at Charles Sturt University and has now worked in the regions of Mudgee, Pyrenees, Pericoota (go on, find it) and Tuscany. Paul is feeling really weird talking about himself in the third person. In 2005 he came to Tasmania for a holiday, but had to go back to Echuca.

A year later he moved to Tasmania, spent a vintage with Winemaking Tasmania, which led to taking on the role of Winemaker and Viticulturist at Pressing Matters in May 2006. Now Paul is known as Vineyard Paul, doesn't mind getting in front of a camera, married with one, and is studying for a Masters in Wine Business.

He would love to meet Richie Porte, one day.


Greg Melick simultaneously wears more hats than most people manage in a lifetime. He is a top-level barrister (Senior Counsel), a Major General (the highest rank in the Australian Army Reserve) and has presided over a number of headline special commissions and enquiries into subjects as diverse as cricket match-fixing allegations against Mark Waugh and others and the Beaconsfield mine collapse. Yet, if asked, he would probably nominate wine as his major focus in life. Having built up an exceptional cellar of the great wines of Europe, he has turned his attention to grapegrowing and winemaking, planting 7.1ha of riesling at his vineyard in the Coal River Valley. It is a perfect north-facing slope, and the Mosel-style Rieslings are sweeping all before them. It is moderately certain that Greg is waiting impatiently for his multi-clone pinot noir block to perform in a similar manner