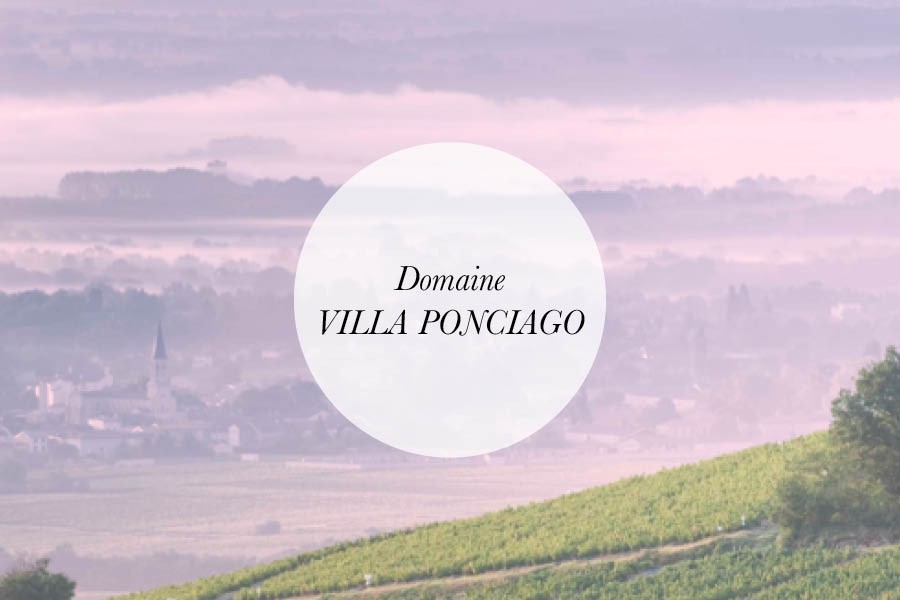 In the cellar we look for finesse and elegance in the expression of terroir.

The extraordinary variety of terroirs means we have to carry out ‘haute couture’ style work adopting a meticulous approach for each and every vineyard.

To allow the terroir to express itself, each parcel receives ‘tailor-made’ care, where the yields are naturally reduced.  This often involves replacing whole parcels. From between 2009 and 2013, six hectares of old gobelet (free standing) vines were pull-up and replaced with young, wire-trained vines, enabling the bunches of grapes to ripen better.

The winemaking teams refuse to use easier methods which would rush the process, preferring to use unhurried methods which allow the characteristics of the terroir to come through.  Methods such as cold maceration and long fermentation periods help to produce more subtle aromas, and ageing in used oak barrel helps integrate the tannins and delicately brings out the silky character of the wine.

This is all done with the aim of extracting the flavours and elegance of the Cru Fleurie to which we pay tribute each year.

Of the Domaine’s 120 hectares of land, only 49 hectares with the best exposures are used to grow vines that express their differences and characters, such as Brirette, Haut du Py, Muriers, Carcans, Montgenas, Poncié etc. These are unique parcels which benefit from various different exposures as well as a range of terroirs.

From the top to the bottom of the slopes, each bunch of grapes benefits from its altitude, the sun and the wind. The rainwater runs off forcing the plant to dig deep into the soil. It is this diversity which is the force behind Villa Ponciago and its biggest asset.

The rest of the land, a combination of fields and woodland, dotted with 100-year-old cedars, shape the landscape and preserve its biodiversity.

In the year 949, the owner of the Château de Poncié donated his vineyard to the Abbey of Cluny, with the hope of saving his soul.

After 1000 years, the Château de Poncié has today taken up its Latin name, Villa Ponciago, with the ambition to rediscover the great wines of Cru Fleurie; wines whose finesse, elegance and above all silky texture previously shaped their reputation of excellence.

A very old map bears long witness to the diversity of the domain. Its 49 hectares of vines, boasting no fewer than 40 distinct terroirs, surround the 18th century castle and its winery; an inestimable set of assets from which to express Fleurie’s many nuances.

Since Spring 2008, the hope and aspiration of all whose involved in this wonderful adventure has been to reflect the quintessential character of the Fleurie Cru which produces wines which are authentic, rich and subtle.