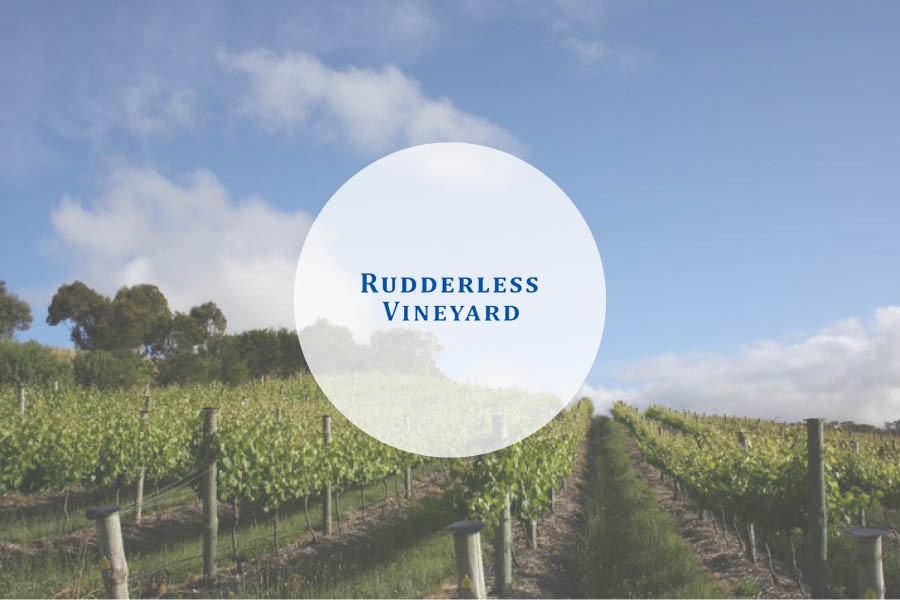 AVAILABLE THROUGH DWS IN THE STATE OF SOUTH AUSTRALIA ONLY.

Rudderless is the creation of wine expert and publican, Doug Govan.  Doug’s long time passion for excellent wines and the careful development of premium vineyards surrounding the Victory Hotel has emerged as international success for Rudderless in the first year of production.

The Victory Hotel Circa 1858 is a place to share friendship over a drink and a meal; it has been so since the southern Fleurieu was opened up by the first crown surveyor, John McLaren.  The Hotel looks north over the McLaren basin and sits in the foothills as the southern Willunga escarpment falls into the sea.  The ocean has an influence on the comings and goings of daily life here.

The Rudderless vines are all grown on the five acre estate vineyard surrounding the Hotel.  Combining the vineyards’ maritime climate and Winemakers Pete Fraser and Charlie Seppelt at Yangarras’ experience and dedication with Doug’s passion for his project, the resulting Rudderless wines are spectacular!

Rudderless Wines are made by Pete Fraser and Charlie Seppelt, winemakers at Yangarra


Its a long story how Doug Govan, owner of the Victory Hotel (circa 1858), came to choose the name Rudderless for his vineyard. The vineyard, divided among shiraz, graciano, grenache, malbec, mataro and viognier, surrounds the hotel, which is situated in the foothills of the Southern Willunga Escarpment as it falls into the sea. The wines have had significant international success; partly because he can sell most of the wine through the Victory Hotel, and partly because he has a laid-back attitude, he has kept a low profile.