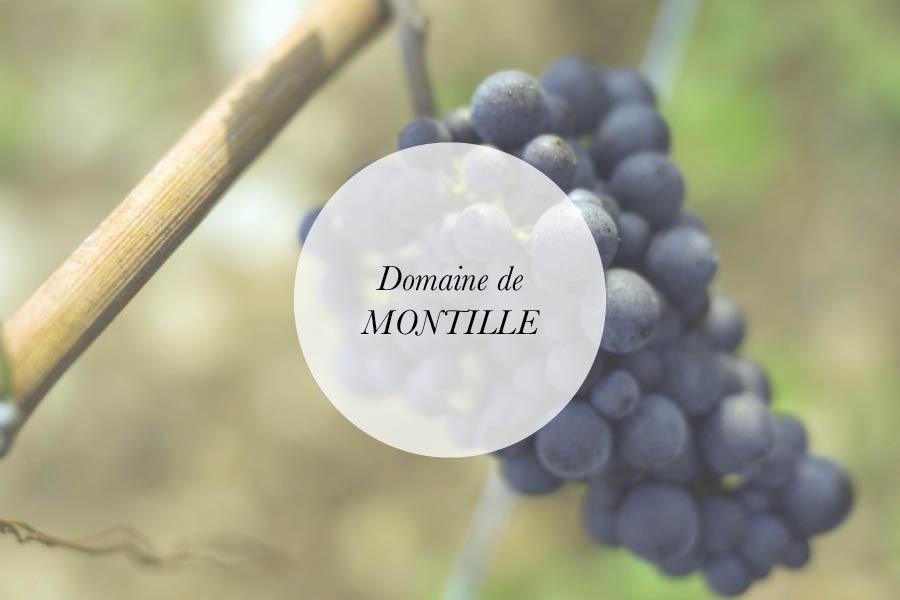 As with all good stories, this one takes us on a journey through time. The past, its roots; the present, the new generation; evolution, not revolution… An erudite blend, balanced between tradition and modernity…we dare say it is the continuity of change.

The Domaine de Montille was established in Volnay in the middle of the XVIII century. Today it farms 20 hectares of vines, essentially Premier and Grand Crus, mainly in the Côte de Beaune but also in the Côte de Nuits. The domaine produces about 8,000 cases covering 20 appellations. During the XX century, Hubert de Montille wrote the finest pages of the domaine’s history. The lawyer and his children have always strived to return their domaine, which had declined in the past, to the stature it once enjoyed. Furthermore, it is thanks to Hubert that during the 1960’s the domaine became renowned around the world.

The domaine sat on a veritable treasure, which at the time, was not recognised for its inherent value. Musigny, Bonnes Mares, Chambolle-Musigny 1er Cru ‘les Amoureuses’…in total, 12 hectares of magnificent terroir, planted with Pinot Noir in the Côte de Nuits and Côte de Beaune. Though today these parcels make wine lovers (and winemakers) swoon, they were sold off as and when the family’s financial situation dictated. ‘At the time,’ notes Étienne de Montille, ‘it was more common to sell vines than fields, as fields were more profitable.’ Little by little, the ancestors chipped away at the domaine. In Burgundy, there is a saying: it only takes one generation to undo the work of many…. When Hubert decided to stop this erosion, the family domaine had been reduced to its smallest size of barely 3 hectares, composed of various parcels of Volnay 1er Cru.

The family’s origins can be traced back to the middle of the 17th century at Créancey in the Auxois region, with the Lords of Commeau. Then comes the 18th century. ‘The domaine predates the revolution; it was created in the 1750s,’ states Hubert de Montille. It was renamed de Montille after the union of Marie Eléonore Chauvelot de Chevannes and Étienne Joseph Marie Léonce Bizouard de Montille, the grandfather of Hubert, on April 9, 1863. ‘Montille’ as he was known at the time, divided his time between the domaines in Volnay and Créancey and the Société des Agriculteurs de France, of which he was one of the
founders.

At a time when wines are standardized, these generations of vignerons are definitively establishing the great terroir-led wines, authentic and elegant. Hubert undoubtedly transmitted this love of a job well-done, first to Étienne, then to Alix. The brother and sister have taken the reins and perpetuate the domaine’s philosophy. He vinifies the Pinot Noirwhile she looks after the Chardonnay.

Authentic and natural
The arrival of Étienne marked a change in continuity. There was no need to redefine the values of the domaine, those that made it one of the most sought after in the Côte de Beaune. However, Étienne sought to add a note of charm, some velvet in texture and additional aromatics from whole cluster fermentation to the authenticity, purity, elegance and capacity to age established by Hubert. There was a slight change of style but not of spirit. It was also Étienne, with the help of his team, that introduced a more environmental friendly farming in 1985, with no more fertilizers or herbicides, and the move to fully organic farming in 1995 with the use of natural fungicide and insecticide and then a transition to biodynamics in 2005. The domaine will be certified Ecocert Bio in 2012.