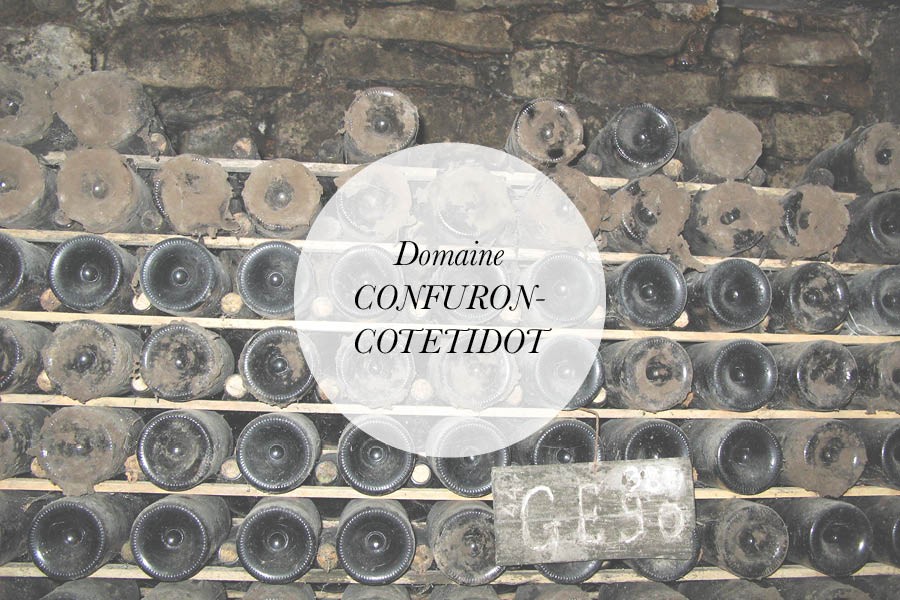 The Confuron family have been vignerons since the reign of Louis XIV, back in the seventeenth century, when their speciality was vine selection and propagation – they even have a strain of Pinot Noir named after them, the ‘Pinot Confuron’.
Jack Confuron’s marriage to Bernadette Cotetidot in 1964 gave the estate its present name. Jack has continued in charge of the estate ever since, but his son, Yves, has gradually taking over responsibility, assisted by his oenologist brother, Jean-Pierre. The domaine has an impressive portfolio of vineyards with several Grands Crus and the revered Premier Cru of Les Suchots.