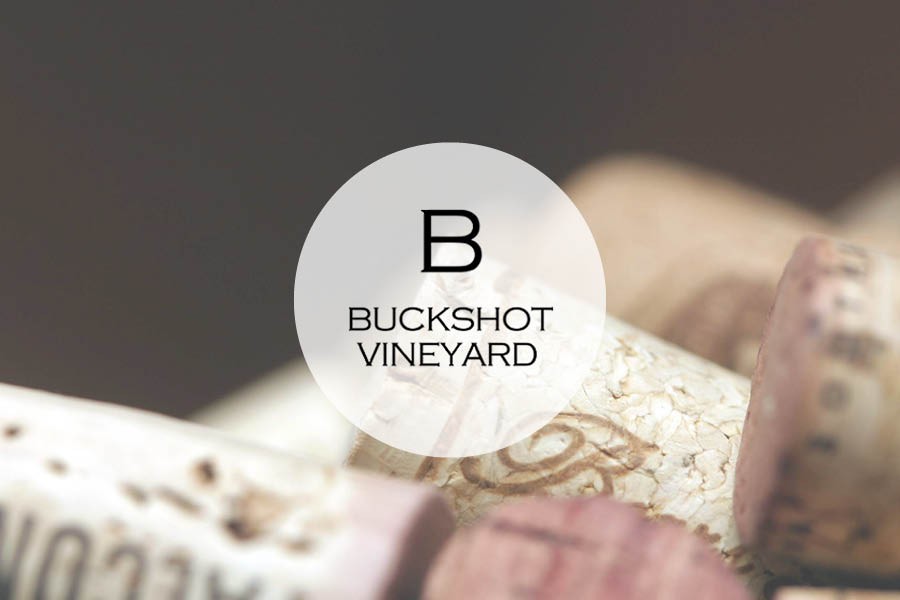 BUCKSHOT” is a colonial term referring to the tiny ironstone pebbles that riddle the vineyards soil. These pebbles, almost a perfect sphere, are a reminder of millions of years of erosion, starting with larger deposits of ironstone. They indicate just how old these soils are. Old soils reduce vine vigour and produce lower yields with intense flavours..

Planted in the famous 500 million year old Cambrian earth of Heathcote, these soils are riddled with “BUCKSHOT”, a colonial expression describing the ironstone pebbles that have formed over many centuries, which are a true sign of how ancient these soils are.

Since their first release in 1999, their wines have consistently received strong reviews.

This block, right on the top of the ridge makes a great home for Shiraz – free draining and facing the morning sun.

“The Square Peg” - Zinfandel
The Square Peg reflects our passion for the Zinfandel grape - an obscure variety which produces intense reds when grown in ideal conditions. Zin is all about balance and fabulous flavours. A challenge to grow, it enjoys Heathcote’s dry climate, warm days and cool nights – hence our “Square Peg” – planted in a region dominated by Shiraz.


This is the venture of Meegan and Rob Peebles, and comes on the back of Robs 20+ year involvement in the wine industry, including six vintages in Rutherglen, starting in 1993, followed by 10 years at Domaine Chandon, and squeezing in weekend work at Coldstream Hills cellar door in 93. It is the soils of Heathcote, and a long-time friendship with John and Jenny Davies, that sees the flagship Shiraz, and a smaller amount of Zinfandel (with some shiraz) coming from a small block, part of a 40ha vineyard owned by the Davies southwest of Colbinabbin. Rob makes the wines at Domaine Chandon